How would you feel if you knew that your child with autism needed intensive intervention as soon as possible and then you were told that you had to wait for months or even years before you could get services?

I want to talk about the tens of thousands of desperate parents whose children with autism spectrum disorders (ASD) are on waitlists for services all over the United States. I may have a public policy solution.

Whenever I go to a state to give a talk on autism, autism interventions, and/or the PLAY Project, I always ask about state services. How they are organized? Who pays? How well served are the children with autism and their families? In state after state (and also in country after country) the news has not been good. I hear heartbreaking stories from parents and professionals who say: “We have insurance laws that pay for Applied Behavior Analysis (ABA) treatment – traditional autism therapy – but we still can’t get services because of wait lists.”

Recently an article in the prestigious Journal of the American Medical Association (JAMA) confirmed what I hear at the grassroots level. This article examined the impact of the insurance laws that require ABA treatment of autism spectrum disorders and found that “treatment prevalence of ASD was much lower than community prevalence estimates.” In other words, “treatment prevalence” (how many children were being treated) was much lower than “community prevalence” (the number of children with ASD in the community).

In short, there are thousands of children waiting for ABA services throughout the country!

Why is this? Two reasons. First, ABA services — the only treatment for ASD paid for by insurance in most states — are time intensive, very expensive (between $40,000-$50,000 per child per year!) and hard to implement and administer. ABA is delivered by professionals, not families. I was the medical director of an ABA program for 10 years and I know how hard it is to maintain a quality program. Importantly, ABA programs typically serve 10-30 children at a time. Even “big” programs only serve 50-70 children at a time. Simply put, ABA can’t keep up with the demand.

The second reason there are wait lists is because the autism insurance mandated laws have loopholes and limitations on who they can service. For example, the laws only cover insurance companies that have their headquarters in the state. If your insurance company headquarters are in Indiana and you live in Michigan, you are out of luck. Also, the insurance laws may restrict where you can go for a diagnosis, thus bottlenecking access to services.

So, I have a modest public policy proposal. I call it “Don’t Wait! Participate!”

1
Parent Implemented (PI) models are evidence-based according to the respected National Professional Development Center. And the evidence is growing that PI models can be a primary (i.e. the only needed intervention) for the youngest children (less than 3 years old) with ASD. Ohio, for example, has adopted the PLAY Project as THE primary autism intervention for their early intervention system, and a recent evaluation shows that families are highly satisfied with the model.
2
PI models empower families. In my next blog, I’ll present a detailed case study that demonstrates the beauty of parent empowerment. Our research on the PLAY Project was definitive: parents can effectively engage their children in a playful, joyous way that helps the children improve socially and reduces autism severity at the same time.
3
PI models are most often focused on social interaction and reciprocity. Guess what? The most recent definition of ASD (in the 5th edition of the DSM, aka the psychiatrist’s “bible”) identified deficits in social interaction and reciprocity as at the core of ASD! So The PLAY Project and other PI models address the most important symptoms of ASD.
4
Because PI models are so different from ABA, which emphasizes cognition, language, and IQ, PI models can be used to complement or supplement ABA. Although the research has not been done, it’s possible that combining PI + ABA might be better than either one alone.
5
Finally, and most importantly when it comes to public policy, PI models can be efficiently disseminated on a large scale to meet the needs of families on waiting lists. In Ohio, for example, we trained 150 early intervention personnel over a 3-year period and now there are no waiting lists for children identified with ASD from birth to three in Ohio.

You’re asking yourself: “So why aren’t Parent Implemented models being used all over the country? It makes so much sense. It would be so much better than having children with ASD waitlists for ABA. Why isn’t it happening?”

Parent Implemented models are an idea whose time has come.

Call your insurance company. Call your state legislator. Call your governor. Tell them: I don’t want to wait. I want to participate! 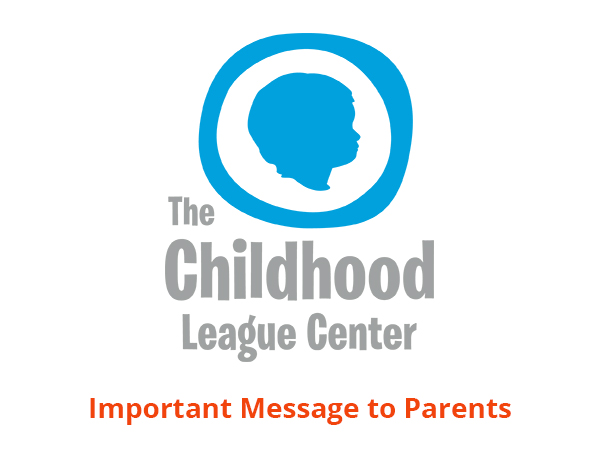