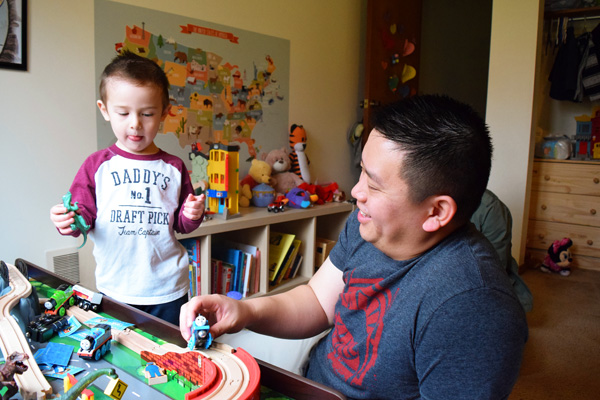 The PLAY Project was created to learn about the role that playful interaction has in the emotional and social development of children with autism.

To evaluate the program’s effectiveness, the PLAY Project completed a three-year, large-scale, randomized control trial, which focused on the impact of the parent-mediated play and a relationship-based program.

The study is one of the largest and most rigorous clinical studies of its kind ever conducted. The PLAY Project study followed 128 families of three- to six-year-old children with ASD in five U.S. cities.

The study revealed many positive benefits of the PLAY Project, including improved:

In addition, PLAY Project demonstrated improvement in families’ stress and depression. The study also revealed high-fidelity, meaning PLAY Project interventions could be replicated, true to the method, by those who learned the model. To read the full study, click here.